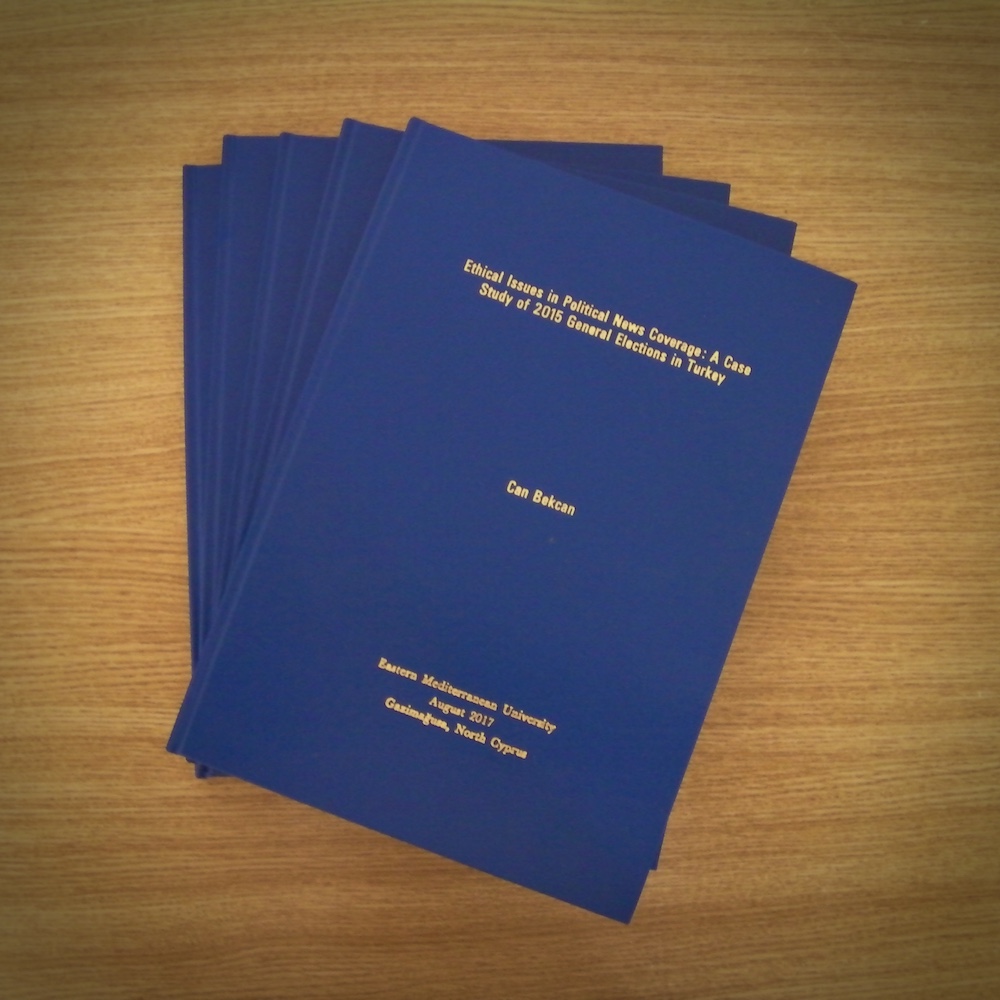 In this study, content analysis was used without physical measurement. Only cover pages were analysis which news was relevant to political issues. Coding sheet were used to analyse, and its reliability was .97 according to Cohen’s formula.

The study was conducted to answer two major questions. (1) Is there any unethical news has been published during the two elections, and (2) what changed between the two elections on cover pages news according to journalism ethics?