Civil Disobedience in Spain: Comparison of BBC’s and TRT’s Representation of Catalan Autonomy 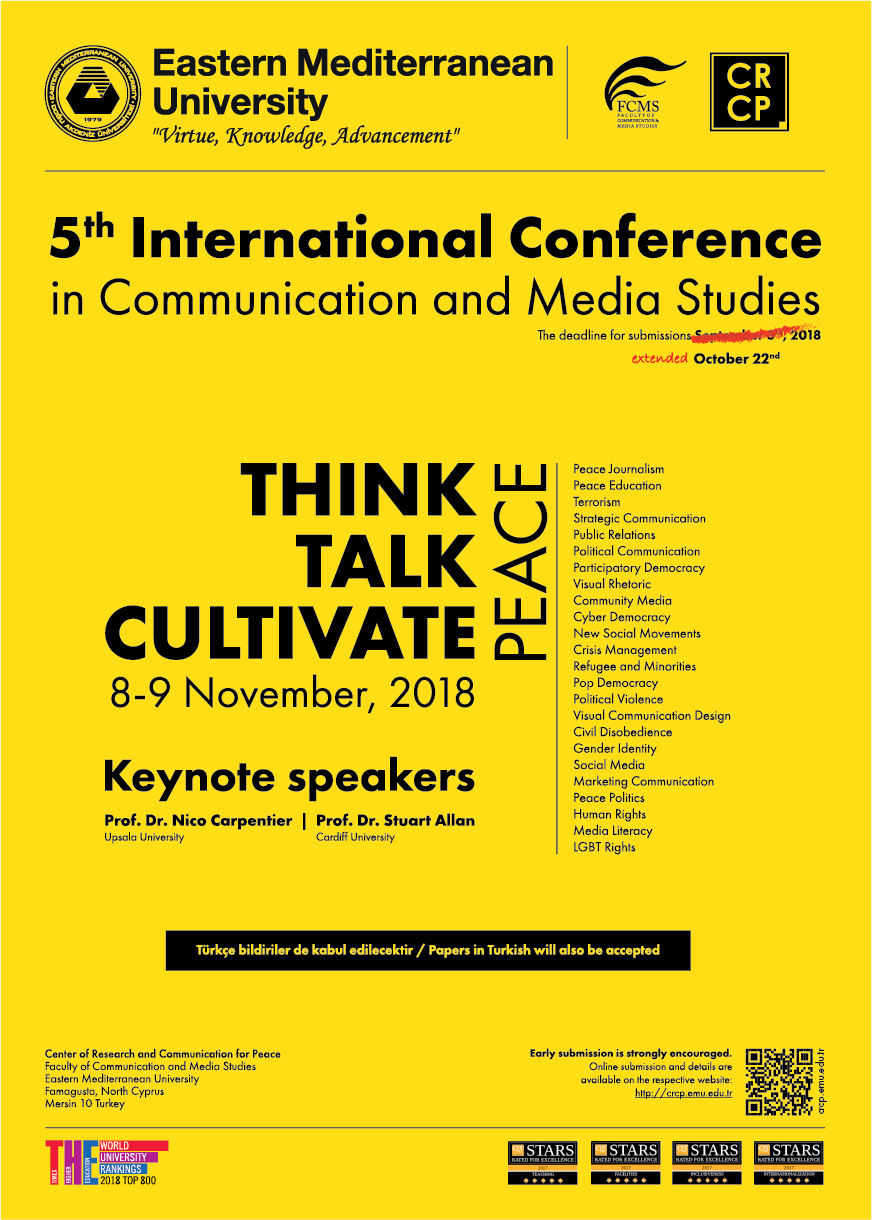 Arab Spring and other similar social movements which are analogous to it that originated civil disobedience in some countries. One of these is the issues of between Catalonia and Spain over the course of many years. Two democrat parties (Democratic Union of Catalonia Catalan European Democratic Party and Democratic Convergence of Catalonia) of Catalonia made some field mission of autonomy to divide the region from Spain, and then the division was succeeded with holding a referendum on Catalans. During the process, some of Catalan politicians were arrested because of provocation of the division of Catalonia, and some civilian was exposed to violence by police of central government of Spain. In this study, comparison of online shared videos which have been shared in English on channel of BBC News and TRT World on YouTube between September 1st, 2017 and December 31st, 2017 which are related to Catalan issues, and frame analysis were conducted on more than 100 videos to remark perception differences of legitimacy of the referendum. BBC is known as the most unbiased English external media around the world which shared videos to support civil disobedience to Spanish governance more than TRT World. The present study may guide to find out how external media represent national issues in other countries.

This site uses Akismet to reduce spam. Learn how your comment data is processed.